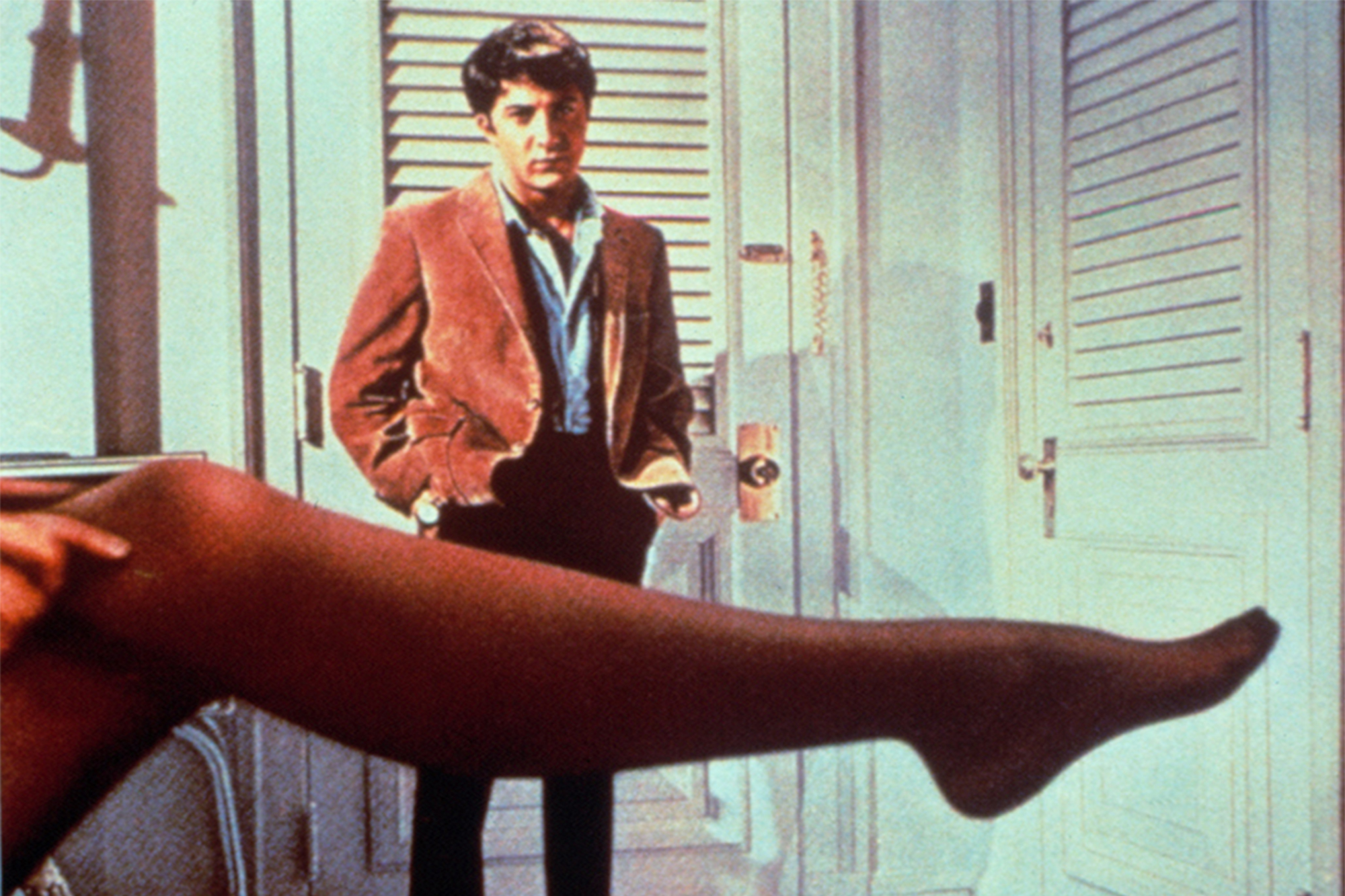 Charles Webb, the author whose first novel, “The Graduate,” inspired the 1967 Oscar-winning movie starring Dustin Hoffman, is dead at the age of 81 due to a blood condition.

His death was confirmed by longtime friend and journalist Jack Malvern writes Deadline.

Webb, who died on June 16th in Eastbourne, England, said that the iconic book and subsequent film were based on real-life experiences from when he was growing up in Los Angeles, though he also claimed that it was not autobiographical.

Though his book became famous, the eccentric Webb earned only $20,000 from the film rights and chose to live a life that wasn’t filled with the glitz and glamour of Hollywood.

“Millions and millions were made from ‘The Graduate’ and here I am searching around for a couple of quid to buy my sandwich — people love that,” Webb once told The BBC.

He and his wife Eve, who died last year, led a peculiar life.

They spent much of their time on the open road and homeschooling their three children.

They ran a nudist camp in New Jersey and in a show of solidarity against the United States marriage laws, divorced, but remained together, the Deadline story said.

In 2007, Webb published a sequel to “The Graduate” called “Home Schooled.:

Though written for financial reasons, Webb was always happy not to live a materialistic life.

“My wife and I have done a lot of things we wouldn’t have done if we were rich people … I would have been counting my money instead of educating my children,” he said in a 2006 interview with the Associated Press.

Webb is survived by his children.