‘Cristiano Ronaldo is a goalscorer… Lionel Messi does everything in this game’: Arda Turan claims Juventus striker is only picked by some as best player ever for ‘political reasons’ as he selects former Barcelona team-mate as the greatest

By Daniel Davis For Mailonline

Cristiano Ronaldo is only selected ahead of Lionel Messi as the greatest player of all time due to political reasons, according to Arda Turan.

The 33-year-old, who featured alongside Messi at Barcelona during his three-year spell, is the latest to weigh in on the debate which has continued to divide the sport’s biggest names.

Turan believes that, despite the ‘special’ Ronaldo once again netting an impressive amount of goals last season, it is Messi who possesses the greater all-round ability. 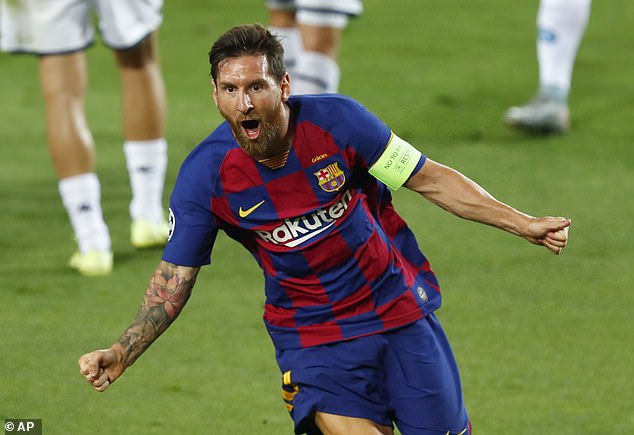 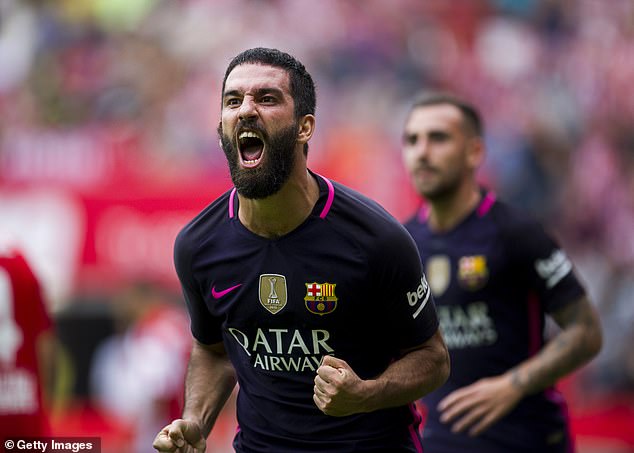 Having won one LaLiga title and two Copa del Rey trophies in the same star-studded team as Messi at the Nou Camp, it comes as no surprise that Turan has tipped the six-time Ballon d’Or winner as his choice.

He told beIN Sports Turkey, via Goal: ‘Messi is present in every moment of football. He can dictate the game in every aspect.

‘There’s nothing bad to say about Ronaldo but he’s a goalscorer, albeit a very special one. Messi does everything in this game. 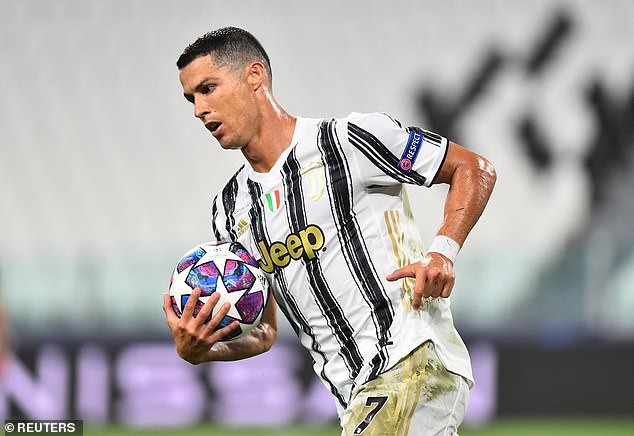 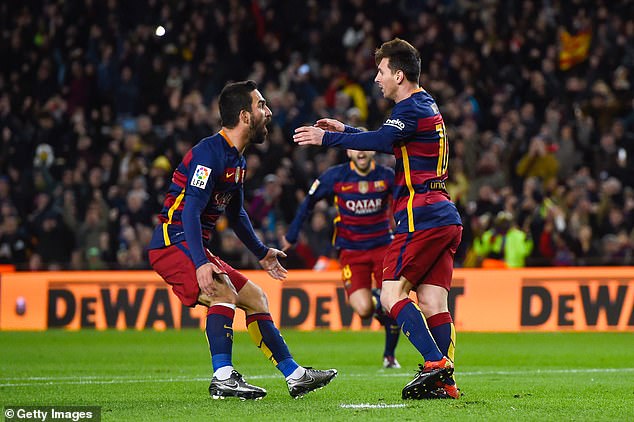 ‘He does things you can’t even imagine to do. His intelligence, his vision, his passing are all much different.

‘And every person I have talked to about this agrees with me.

‘Except the people who are close to Ronaldo, his team-mates, who say it’s Ronaldo as they answer politically.

‘Ronaldo is my friend and it’s not my place to question his quality. But I think Messi is better.’

Both Messi and Ronaldo have pressed their claims as the undisputed best player in football in recent history. The two superstars compete for the Ballon d’Or every season and aim to beat each other’s impressive goal tallies. 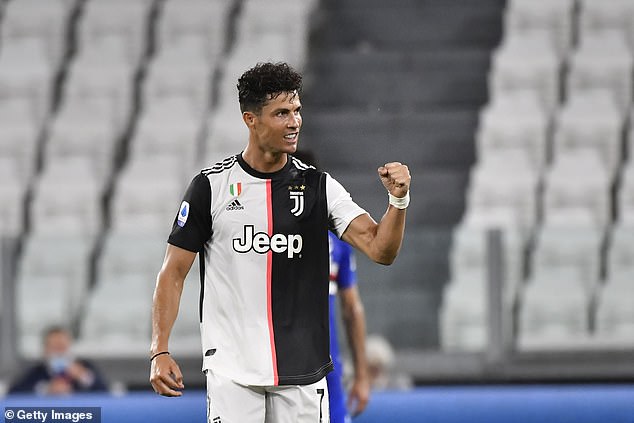 The Juventus forward has clinched five of the valuable gongs, one shy of Messi, with Luka Modric remaining the only player to have broken the pair’s dominance since 2008 due to his win two years ago.

And it has even been sensationally claimed that Messi and Ronaldo may find themselves sporting the same colours in the very near future. According to journalist Guillem Balague, the latter has been offered to Barcelona.

It has been reported that Juventus would struggle to afford Ronaldo’s eye-watering £28million-a-year wage package after his two-year spell in Turin. The Old Lady are believed to have offered to ship him out to several of Europe’s elite clubs, including the dethroned LaLiga champions.

californiasunhttps://thecaliforniasun.com
Previous articleEmpty plot of land overlooking Poole Harbour on sale for £3.5m
Next articleBiden raised $26 million in a day after picking Kamala Harris as VP

The £269m Clasico cast-offs: Sportsmail's dream team of the players the Spanish giants did not want

Real Madrid and Barcelona are renowned for big-money signings but the Spanish giants have both been on a brutal mission to axe dead...
Read more
Sport

'Perfect to see where you're going if getting up during the...
Read more

PSG 'prepare to pull out of Tottenham talks over Dele Alli...
Read more

Stomach bloating: One relaxing pastime could ease the discomfort of a bloated belly

If that glass of pop has given you that bloated feeling, or you've eaten too much – maybe you're suffering from water retention...
Read more

With the second wave of the virus beginning to take hold across Europe, German virologist, Christian Dorsten, warned changes must be made before...
Read more

Eton College's headmaster is leading calls from some of the top private schools in the country to scrap the controversial A-level algorithm that...
Read more
News

Australia needs to increase funding to elite athletes if it is to ever experience another 'golden era' of sport, according to the country's...
Read more
News

A reckless teenager who was fined £10,000 under Covid rules after police broke up a party of 50 people at his student home...
Read more