Police are desperately urging the public to help them find a missing boy who vanished while riding his bike on a Sydney highway.

Dhyey Patel, 14, was last seen riding a blue-and-grey bicycle on the Great Western Highway at Wentworthville in Sydney’s western suburbs about 4.15pm on Saturday.

Cumberland area police were contacted when the teenager failed to return home. 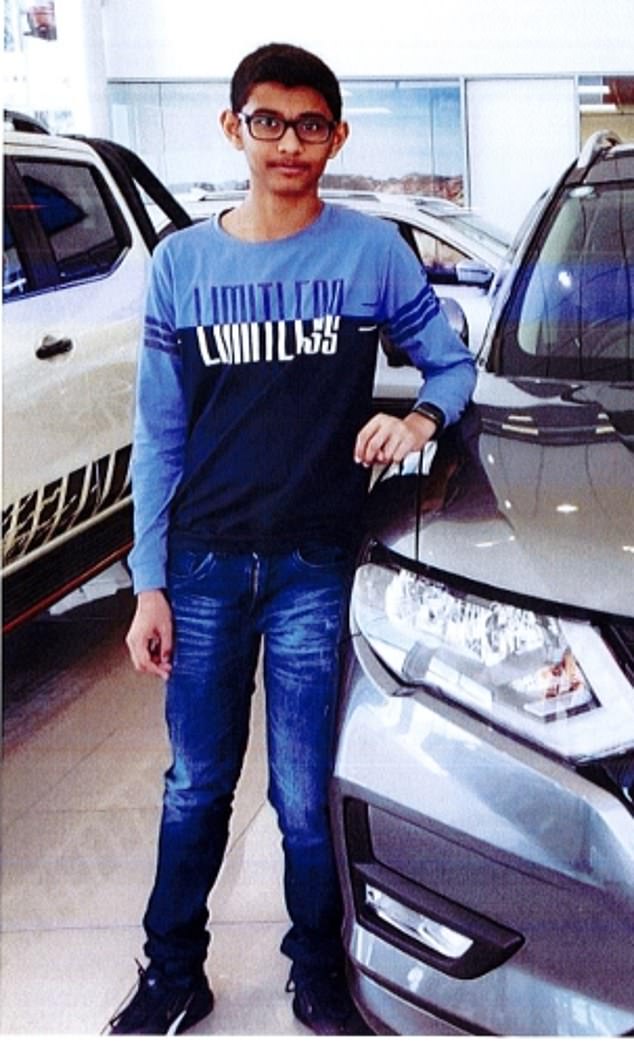 Dhyey Patel, 14, has gone missing while riding his bike on the Great Western Highway at Wentworthville in Sydney’s western suburbs. Police are desperately searching for him 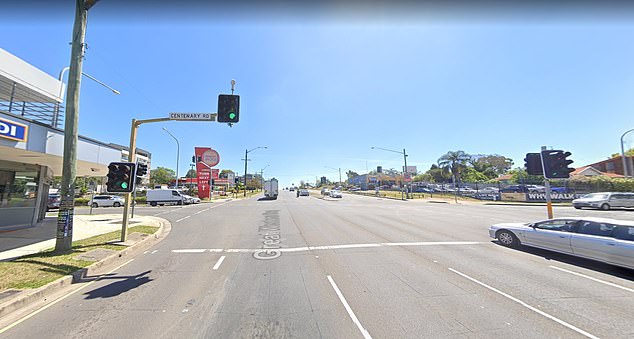 The Great Western Highway in Sydney’s western suburbs. If you have any information about Dhyey Patel please call police on 1800 333 000

He has not been seen or heard from since.

There are grave concerns for Dhyey’s welfare because of his age and because his disappearance is out of character.

Dhyey is described as of Indian appearance, about 165cm tall, with a slim build, short black hair and brown eyes.

Police have said they will treat any information in strict confidence.

Holidaymakers must wait for refunds as flights cancelled