REVEALED: Liverpool boss Jurgen Klopp ‘phoned Kostas Tsimikas and told him “we want you – you fit our project well”‘ before signing the left-back in an £11.75m deal with Olympiacos

By Jack Kinnersley For Mailonline

Jurgen Klopp phoned their new signing Kostas Tsimikas to persuade the left-back to join Liverpool for £11.75million according to Greek outlet Sportime.

Klopp reportedly told Tsimikas: ‘The decision is yours. We want you, you fit very well in our project and in how we want to play.’

The 24-year-old Greece international, who has won three caps for his country, joined the Premier League champions after signing a contract at the Melwood training ground on Monday. 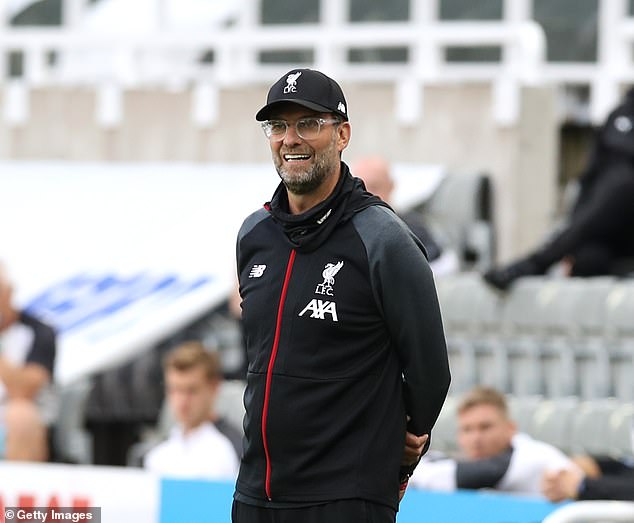 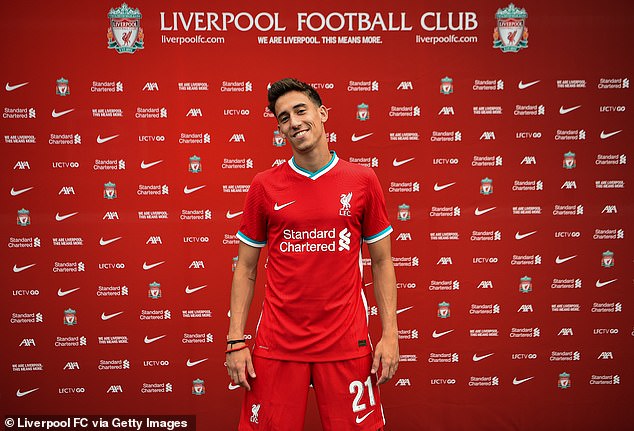 Tsimikas made his first-team debut for Olympiacos in December 2015 and made a 86 appearances in total for the Greek club.

Liverpool’s first choice was Jamal Lewis but Norwich chiefs were reportedly left feeling disrespected by the Reds over their low-ball attempt to sign Lewis.

The Merseyside club expressed an interest in Lewis but were only prepared to pay half of Norwich’s valuation of the player and submitted a bid worth £10million – which was immediately rejected.

According to Eastern Daily Press, the Canaries were willing to negotiate a deal and expected to receive an improved bid only for Liverpool to instead announce the signing of Tsimikas from Olympiacos just days later. 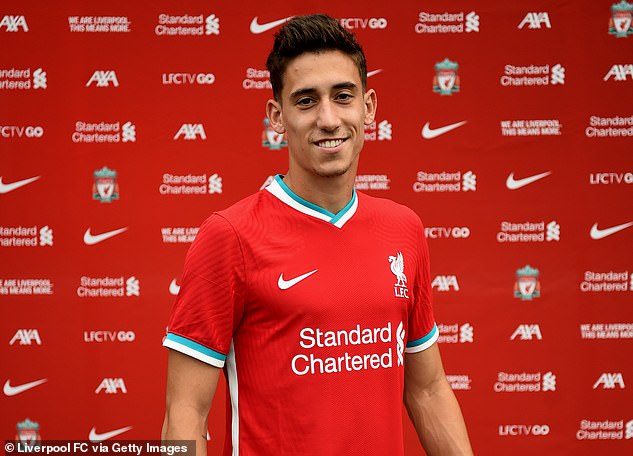 Tsimikas suggested his move was already in full swing by the time his former club crashed out of the Europe League against Wolves – just 24 hours after Liverpool had made contact with Norwich about Lewis.

Norwich had made it clear they would not be selling their top talent on the cheap following their relegation from the Premier League and stuck to their guns despite the player being desperate to join Jurgen Klopp’s side.

Lewis reportedly even returned home early from a holiday in hope of sealing his ‘dream’ move to Anfield.