By Daniel Matthews For The Daily Mail

When City landed a potential quarter-final against Juventus or Lyon, it felt the script was written for a former Manchester United No 7 to have his say. On Saturday, though, Cristiano Ronaldo is busy topping up his tan. Instead, after his cheeky penalty downed Juve, it will be another ex-United No 7, Memphis Depay, looking to dash City dreams in Lisbon.

This is the stage where many felt the Dutchman belonged when he first landed in Manchester in 2015 aged only 21, but with that iconic jersey and comparisons with Ronaldo swelling expectations following a £31million transfer from PSV. 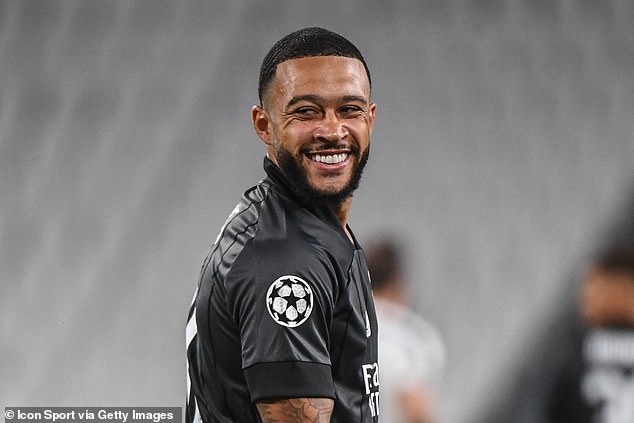 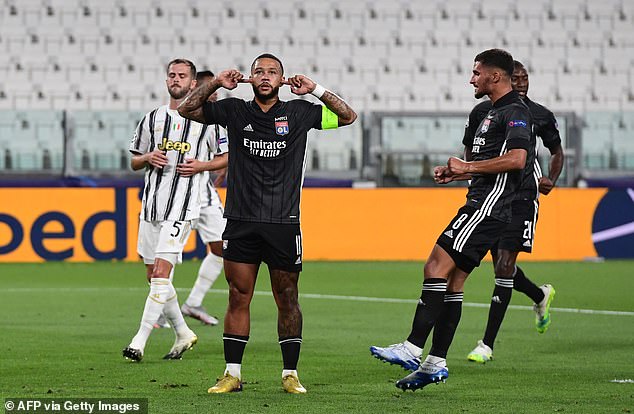 The Lyon captain has been in fine form, helping the French outfit to the quarter finals

He could be on the move again as Lyon prepare for more blood-letting this summer. Borussia Dortmund have been linked with the 26-year-old, who could inadvertently help United’s pursuit of Jadon Sancho. That would twist the knife for City if he’s already dumped them out of Europe, too.

In France, Depay still feeds his hobbies of rapping and quirky fashion that brought him off-field attention in Manchester — but now he is Lyon’s captain and beating heart on the pitch.

In this Champions League run, he has scored six in six and his most recent — an audacious panenka in Turin — was the clearest sign yet that this troubled talent had steered himself back on course. 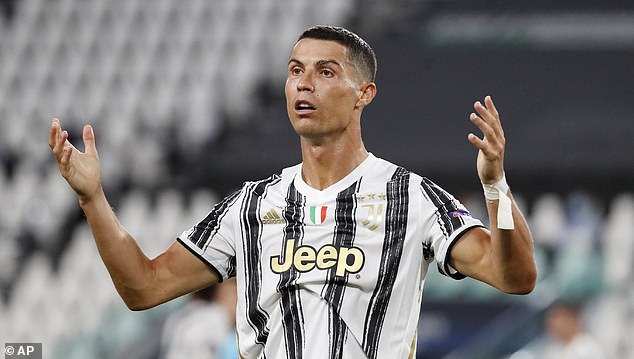 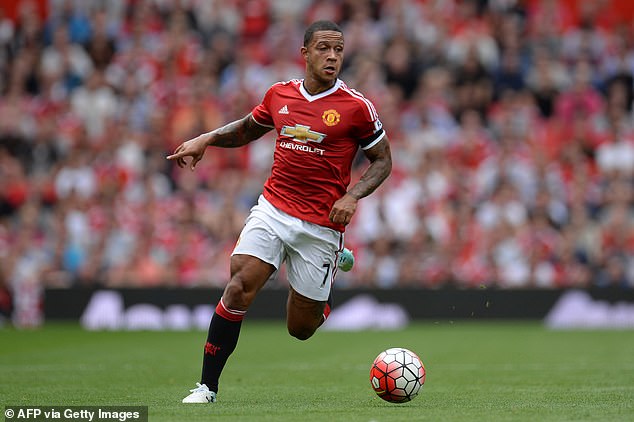 The numbers tell their own story: in 53 games during a miserable 18 months at United, Depay managed seven goals and six assists. Since his cut-price move to Lyon in January 2017, he averages a goal (54) or an assist (43) every 103 minutes. That’s why heads are turning once more.

Yet even at United there was little doubting his ability. But he struggled under the rigidity of Louis van Gaal and before one reserve game Depay ignored advice from Wayne Rooney and arrived driving a Rolls-Royce, wearing a leather jacket and a cowboy hat.

And yet his spirit helped convince Lyon coach Rudi Garcia he was right to hand Depay the armband. 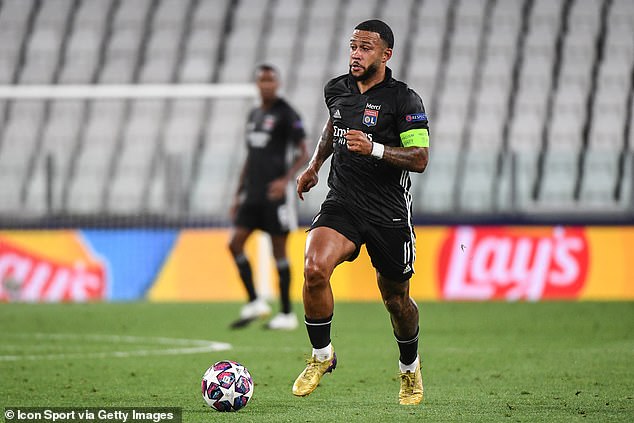 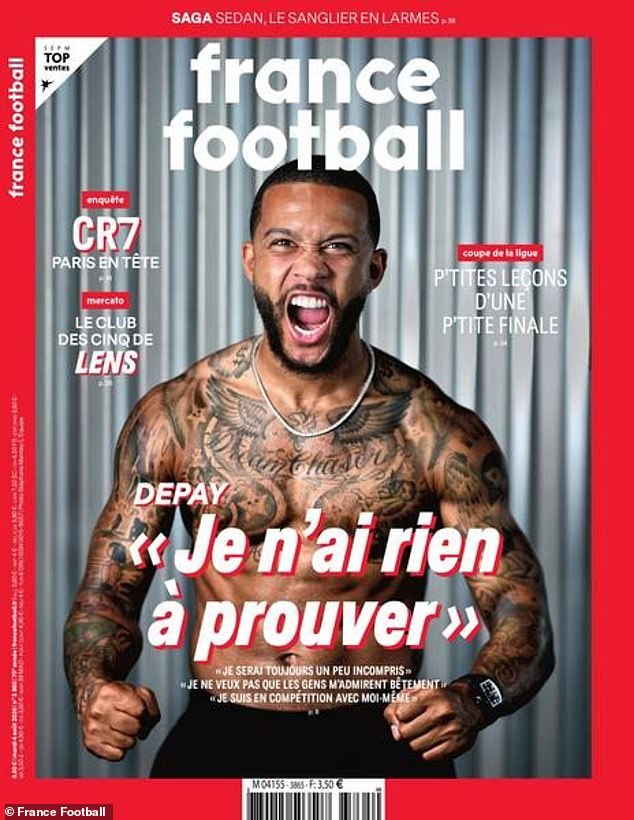 Back in December, Lyon reached the knockout stages after a second-half fightback against RB Leipzig. Post-match celebrations turned ugly when a fan held up a banner depicting a donkey and telling Lyon defender Marcelo to ‘get lost’.

Depay charged towards the supporter and tried to grab the sign. He had to be restrained and later accused supporters of spitting on the team. But Garcia insisted: ‘He’s a real captain and he’s acted and spoken like a captain.’

In the days before that Juventus second leg, Depay posed for a photo-shoot — top off, teeth bared, fists clenched. Among the quotes on the cover of France Football? ‘I will always be a bit misunderstood’ and, perhaps more tellingly, ‘I have nothing to prove’. That may be so. But it’s not like City have nothing to fear.