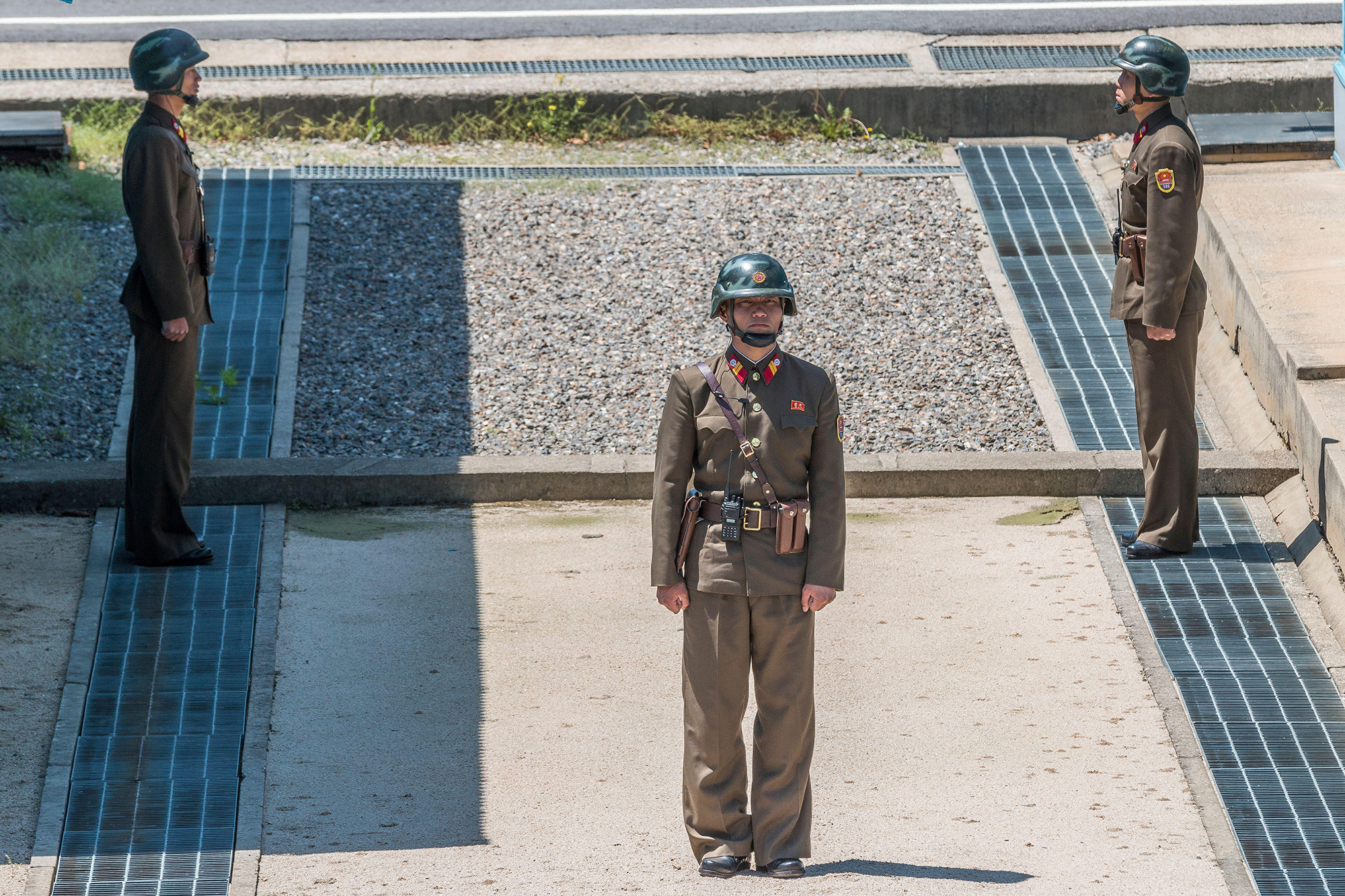 A North Korean signal corps soldier got a cool reception from military authorities for listening to Radio Free Asia broadcasts while on duty and was thrown into a political prisoner camp, according to the US government-funded news outlet.

“In mid-June, a female soldier in a signal company under the Ministry of People’s Armed Forces in Pyongyang was caught by the military security authorities while listening to Radio Free Asia,” a military official told RFA’s Korean Service.

The soldier neglected to turn her radio’s dial away from RFA’s frequency after finishing work at a government ministry building in Pyongyang, sources told RFA.

She admitted to investigators that she had routinely listened to the broadcaster for three years during her nightly shifts.

In the Hermit Kingdom, people convicted of crimes are not the only ones punished. Sources told RFA that the soldier’s family also has been imprisoned for her transgression.

A source told the outlet that the woman had otherwise been a model soldier.

“She was listening to RFA while working the day before her arrest, but she had forgotten to turn the frequency back. An agent of the military security department caught it and reported her to his superiors.

“She was then arrested and is now being severely punished in a political prison camp,” the source added.

“Most signalers in the military turn the frequency in the late evening hours just before daybreak to listen to outside broadcasts. Since RFA sounds the most clearly audible, and is in the Korean language, there are many North Korean defectors and soldiers that listen to RFA,” the source said.

As a result of the soldier’s case, the military is now keeping a close eye on its signalers, according to the source.

Coronavirus vs flu: Will the flu make coronavirus MORE deadly?

As Trump campaigns, Senate prepares for battle over Ginsburg vacancy