The California Sun
Home Sport Paul Pogba 'is wanted by Juventus and Paulo Dybala could be offered...
Sport

By Sam Blitz For Mailonline

Juventus have identified Manchester United’s Paul Pogba as their key summer midfield target and Paulo Dybala could be used as part of a swap deal.

United’s French midfielder has endured a topsy-turvy spell at Old Trafford since rejoining the Premier League club in 2016 from Juventus, where he won four Serie A titles. 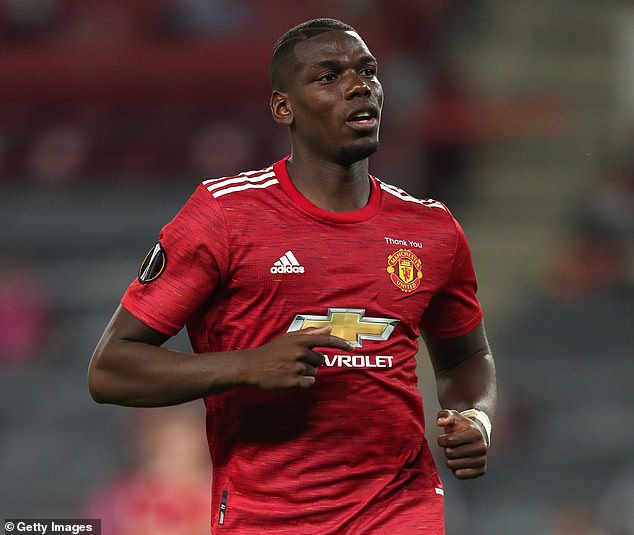 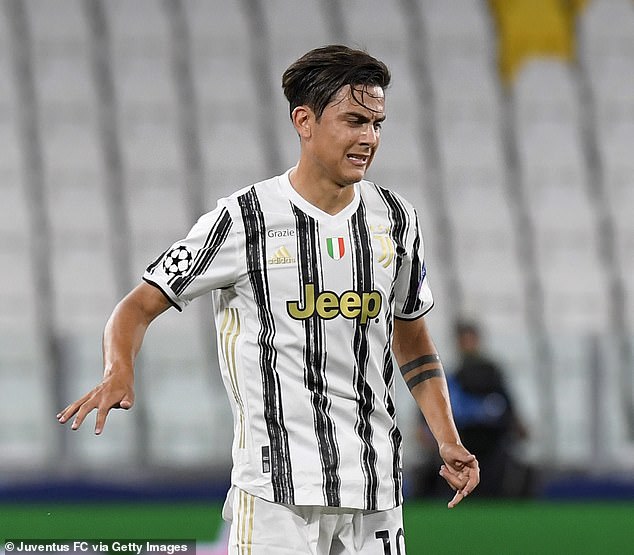 And according to Tuttosport, the Serie A champions could convince Manchester United to give up their star midfielder by offering striker Dybala as part of the deal.

The Argentinian forward was recently crowned ‘Serie A MVP’ after leading Juventus to yet another Scudetto title. The 26-year-old won the award despite scoring 20 fewer league goals then Juventus’ top scorer Cristiano Ronaldo.

However, Thursday’s meeting between Pirlo and the Juventus hierarchy reportedly saw the new Old Lady head coach name Dybala as the club’s key departure this summer. 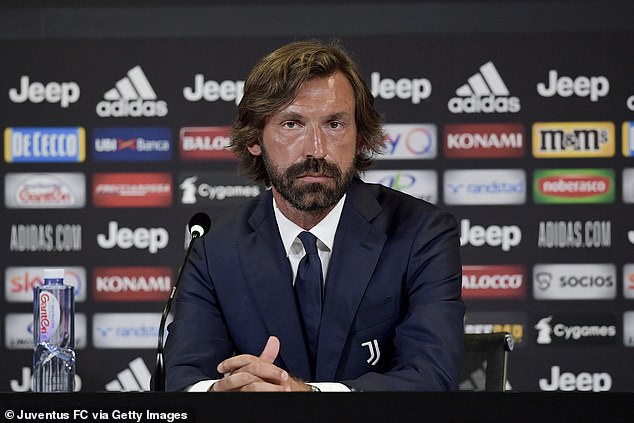 The new coach is thought to be looking for a proper centre-forward option for next season and Dybala does not fit Pirlo’s criteria.

The striker was offered to Tottenham Hotspur 12 months ago but turned down the offer on deadline day.

Pogba, on the other hand, has worked his way back into Ole Gunnar Solskjaer’s end-of-season plans, after a combination of niggling injuries and consistent transfer speculation ruling the Frenchman out for most of the 2019-20 season. 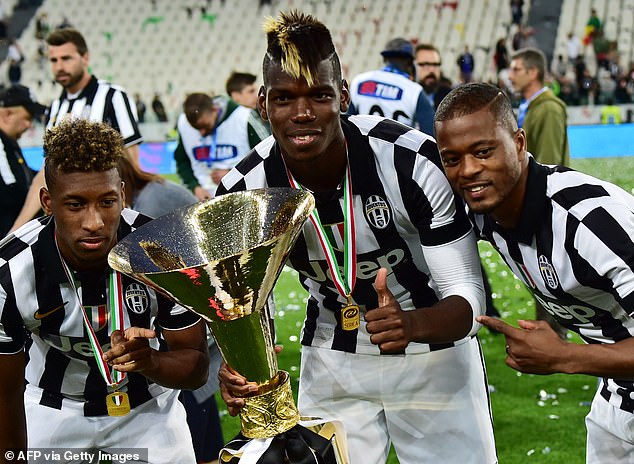 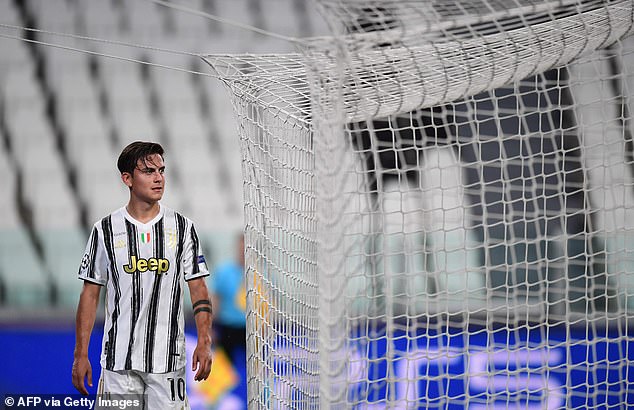 The 27-year-old looked like he was going to be part of an exciting attacking line-up for United next season, which includes the free-scoring forward trio of Anthony Martial, Mason Greenwood and Marcus Rashford.

Though Pogba’s agent, Mino Raiola, has repeatedly hinted at the World Cup winner’s potential return to Juventus over the past six months.

The midfielder made 178 appearances for the Old Lady between 2012 and 2016, before joining United for a then-world record £89million transfer.

He has since played over 150 times for the Red Devils in all competitions and helped the club win the League Cup and the Europa League in his first season back at Old Trafford.

Kepa Arrizabalaga signing for Chelsea in August 2018 was welcomed with great optimism, a move which was meant to help soften the blow...
Read more
Sport

MARTIN SAMUEL: Arrogant fool? No, Mike Dean did football a big favour when he sent off Slaven Bilic

It is a lot easier to like Slaven Bilic than it is Mike Dean. Maybe that is the reason so many remain in...
Read more
Sport

Alvaro Morata touches down in Italy ahead of a sensational return...
Read more
Sport

South China Sea: Footage of terrifying ‘attack’ on US base released by PLA in Taiwan FURY

The second LA County deputy shot in an ambush in Compton earlier this month has been released from the hospital, the sheriff’s office...
Read more

'Cool down for a few minutes and come back': The Star...
Read more

LOS ANGELES — Hollywood’s unions announced Monday that they have reached an agreement on pandemic protocols with major studios that will allow the broad...
Read more

Vanessa Bryant's sobbing mother reveals her daughter 'has kicked her out...
Read more

Top cop has brutal message for protester who ripped up his $1,000 fine at Black Lives Matter rally

A policeman has left a sharp message to a Black Lives Matter protester who defiantly ripped up his $1,000 fine.Six people were arrested...
Read more
US

This Spanish hospital brings their COVID-19 patients to the beach

“It’s one of the best days I remember,” coronavirus patient Francisco Espana said from his hospital bed, stationed on a beachfront promenade in...
Read more
Travel

Exclusive for Mail on Sunday readers: A Bordeaux cruise with chef James Martin to discover his roots