PICTURED: Teenager, 17, killed in horror crash with three other passengers fighting for life


PICTURED: Teenager, 17, killed in horror crash with three other passengers fighting for life

By Jackson Barron and Adam Mccleery For Daily Mail Australia

A teenager who died in a horrific car crash on a Queensland highway has been identified.

Paige Gallon died after the car she was travelling in with three others rolled on the Flinders Highway near Charters Towers, south west of Townsville, on Monday night.

The 17-year-old was discovered in a critical condition and despite the best efforts of paramedics she died at the scene.

The other three passengers in the car were hospitalised, with the 21-year-old male driver of the vehicle airlifted to Townsville Hospital in a serious condition. 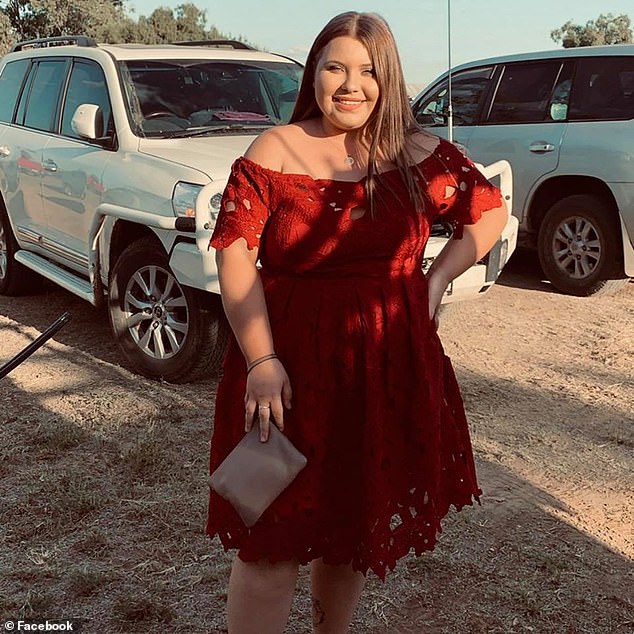 A 21-year-old woman and 29-year-old man were also taken in for treatment.

Ms Gallon has been remembered by family and friends online as ‘beautiful’ and supportive friend.

‘God claimed a beautiful souls last night, but to say goodbye kills me,’ one tribute reads.

‘The most hardest thing I’ve done so far. Beautiful I love you so much.’

‘Grateful to have known you and grateful for the support you always offered to me,’ another post reads.

‘May you rest well darling.’

The horror rollover forced the closure of the Flinders Highway in both directions until 4.30am on Tuesday morning.

The Forensic Crash Unit is investigating the incident. 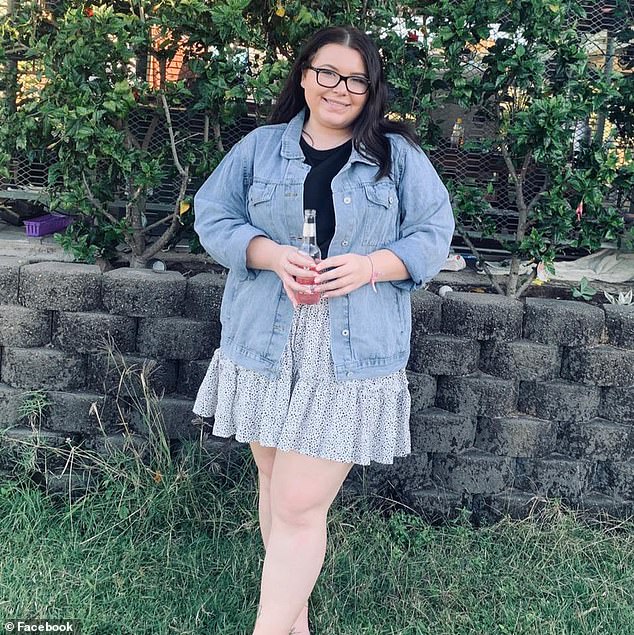 Logan Williams claims she caught Chuck Hinckley (above), one of the managing directors at Marathon Capital,...
Read more
News

Minneapolis city officials are facing backlash for allowing a street to be named after George Floyd who died under the knee of a...
Read more
News

NYPD arrests woman who threw a bottle at a jogger

The woman accused of throwing a glass bottle at a jogger while she was running and shouting racial abuse at her, telling her...
Read more
News

Pubs shut at 10pm? I think I need a drink! Revellers...
Read more

Logan Williams claims she caught Chuck Hinckley (above), one of the managing directors at Marathon Capital,...
Read more

China denies it had a spy inside the NYPD

Federal charges against an NYPD officer accused of spying on behalf of China are “pure fabrication,” the Communist nation claimed Tuesday. “The relevant accusations...
Read more

Minneapolis city officials are facing backlash for allowing a street to be named after George Floyd who died under the knee of a...
Read more

BREAKING: FDA will make it HARDER to get a coronavirus approved...
Read more

The LATE British Bake Off! Britain is set for another 88F...
Read more
News

Mystery seeds from China identified as vegetables, herbs and flowers

Some of the mystery seeds from China sprouting up in the mailboxes across the US have finally been identified — as harmless cooking...
Read more