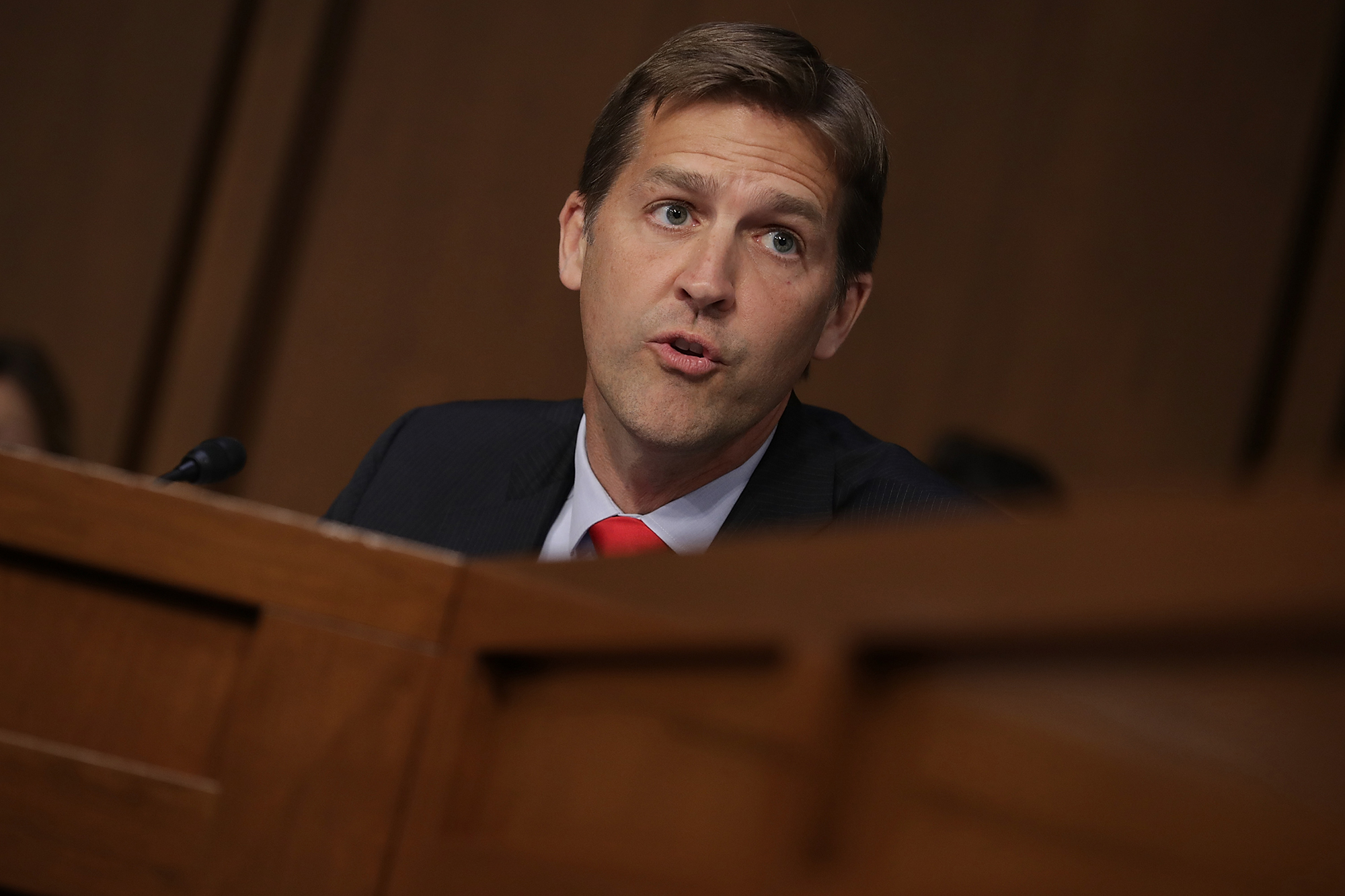 “RINO Ben Sasse, who needed my support and endorsement in order to get the Republican nomination for Senate from the GREAT State of Nebraska, has, now that he’s got it (Thank you President T), gone rogue, again,” Trump tweeted. “This foolishness plays right into the hands of the Radical Left Dems!”

Sasse (R-Neb.), who won the Republican nomination in May to serve a second term as senator, harshly criticized Trump.

Many Senate Republicans who criticize Trump suffer the consequences. Sens. Bob Corker (R-Tenn.) and Jeff Flake (R-Ariz.) left Congress as pariahs among their own party after incurring the president’s wrath.

Coronavirus talks in Congress failed in part because many conservatives are wary of adding to the national debt with another large package. Republicans also largely oppose a Democratic proposal to send nearly $1 trillion to state and local governments.

Sasse, a former president of the small Midland University in Nebraska, has had a rocky relationship with Trump.

Trump, then a candidate for president, tweeted in 2016, “@BenSasse looks more like a gym rat than a U.S. Senator. How the hell did he ever get elected?”

Businessman pays $250K ransom after being kidnapped in home invasion